Let’s face it there are some people who are not meant to be a part of your life anymore.

Cliche as it may be, it’s the truth.  There are some people who were only meant to stick around for a while.  And that “while” does not equate to making it last forever! 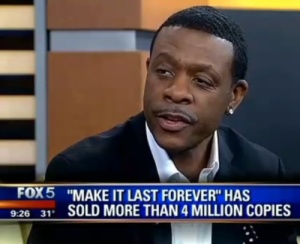 Let me put it to you this way.  You wouldn’t wear a wool coat in the summer would you?  So why hang onto people who are just as ill-fit for your  next season? 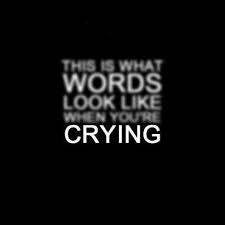 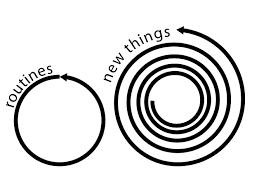 Well whatever the excuse, when God gives you the gift of goodbye (Shout out to Pastor K) it’s always in your best interest to bid adieu.

That is so easy to say isn’t it?

Of course it is, but doing it takes a WHOLE lot more faith than we tend to have.  Hey, I’m not pointing the finger.  While I’m typing, I’m preaching to myself too. 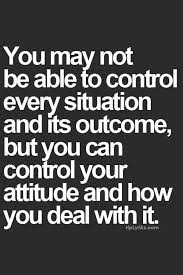 I remember I prayed for months for the Lord to heal my marriage and nothing changed between us until one night I cried at my daughter’s bedside, “Lord, just make him leave!!!! Thy will be done.”

That next Tuesday, He announced plans to move out.

You see I tried to force what didn’t fit anymore. (If it ever did)

Still wondering about that one there!

What I didn’t realize at the time was that God is not obligated when we go against what He said to do.

My point:  Let’s take Abraham, for example. God made a covenant with him and he was given specific instructions to leave his family and go where God alone directed him.  Sure, Abraham left and had the faith to follow where God led him immediately.  There was just one little problem.

Lot went with him!!!

The Call of Abram

12 The Lord had said to Abram, “Leave your native country, your relatives, and your father’s family, and go to the land that I will show you. 2 I will make you into a great nation. I will bless you and make you famous, and you will be a blessing to others. 3 I will bless those who bless you and curse those who treat you with contempt. All the families on earth will be blessed through you.”

4 So Abram departed as the Lord had instructed, and Lot went with him. Abram was seventy-five years old when he left Haran.

Now, it did not say that Abraham invited Lot to tag along, but it also didn’t say that he did anything to prevent Lot from joining him on the journey.

In this way Abraham was partially obedient. And not to add anything to the bible, but I believe by not committing to God’s exact instruction, Abraham also delayed his promise. Think about it. In the very next chapter all you see is drama and confusion.

Oh My how woefully familiar!!! 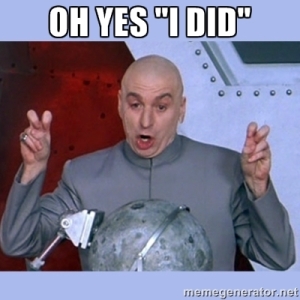 I believe this is because I too have partially obeyed God’s instruction before and let’s say the blessings that are manifesting for me right now have been a long time coming as a result!

Hold Up! I am no advocate for divorce as I’m sure I’ve mentioned before for the record. However, I’m an avid supporter of EQUALLY YOKED unions though!!! 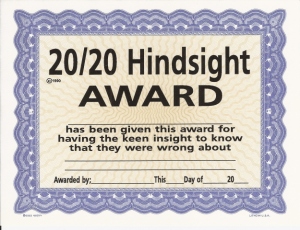 Ladies, a word of warning: If a man is not going to change to get you, he will definitely not change to keep you….so it really doesn’t matter whether he puts a ring on it if his heart is not sincere! 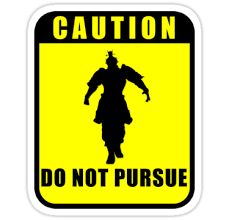 Besides if you don’t have Your Daddy’s approval, you are bound for trouble.

Now we all may need to grow up a bit and I admit I’m still growing so this is NO MAN BASHING SESSION!!!

In fact, I only brought  this subject up because I’ve been swarmed with questions and conversations about relationships lately…As if I had a clue!

Okay this is me and relationships before reading a bunch of other blogs and books about them: 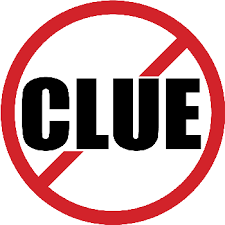 I’m somewhat amazed at some of the questions I’ve received.  Yet, in the same breath, I’m humbled that those who’ve thought to ask my opinion did so out of what they’ve said that I’ve represented before them. 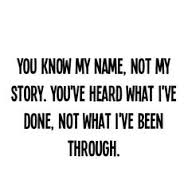 Not yet anyway….the first book’s is almost done!!!!!

Regardless, one thing is for certain,  you can’t force what doesn’t fit. So do yourself a favor, stop trying and move on! 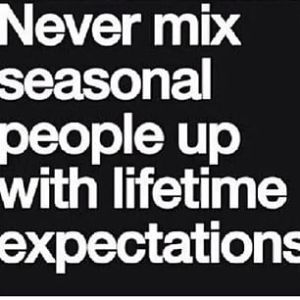