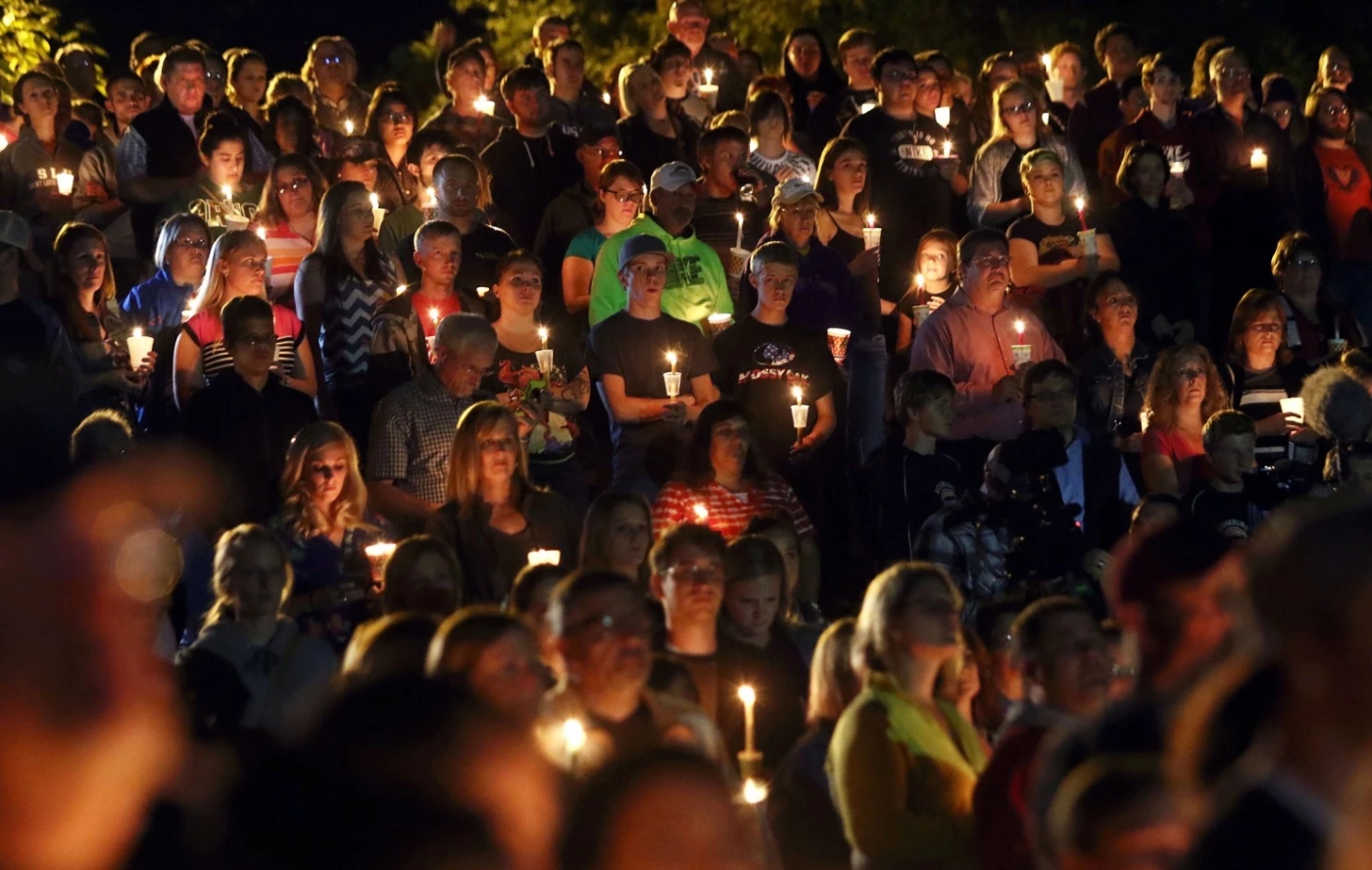 It’s tragedies like these that have the world questioning God’s existence. 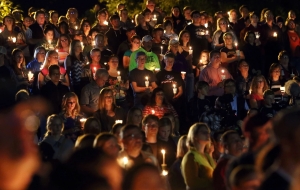 …questioning how any good could come from such a murderous rampage.  So a moment of silence is offered in remembrance of those slain…I intended an entirely different post for today, but tragedy doesn’t seem to care about other’s agendas so I digress the norm for this somber yet alarming note.

My daughter was offended this morning…the media coverage simply rubbed her the wrong way….rather, it might have even been the right way in retrospect…

“Nobody wants the world to know their kid is dead”

She said it emphatically so I lowered the radio’s volume and tuned into her instead.  Her tone intrigued me so I listened and she continued,

” It’s bad enough that it happened-they will never get the time to heal because ten years from now it will be an anniversary and media coverage will make them relive the loss all over again!”

She was right.  The reality of those who’d endured the tragic loss of their loved ones were forced to relive the events even with the news of this shooting…the media inevitably must revisit these things.  It’s for that reason I’ve chosen not to even mention the specific mass shootings in public places of months, years, and even decades passed.

You undoubtedly know about them. a few are still in litigation so yes my daughter was correct.  Families and friends of the loss are forced to relive the events again and again with each passing day because tragedy is constant in media.

So we as believers are forced to reflect on questions like:

“How could God allow this?”

“Why didn’t God prevent this?”

And more of God’s children become angry with His justice. The assailant perished but how many more bodies will be added to his count before week’s end…Yes, blood continues to flow in the veins of those who were physically injured, but still a deadness is inevitable in their souls…at least momentarily…Perhaps not…maybe the survivors will be strong enough to understand the reason they were spared was because the Father “gave His angels charge over them“

Perhaps some will consider it luck because they simply don’t know any better.  Regardless, only time will tell the effects both positive and negative in terms of yesterday’s events in Oregon.

I’m reminded of a somewhat funny quote a friend shared with me a few days ago after hearing the Pope’s address…”I’m not gonna lie, I’m gonna be mad as hell if I was killed and get to heaven and see my murderer there!”  Don’t judge-Real Talk…no filters!!!

We laughed, but her analysis deserves ground now especially because that’s the very obstacle that many believers struggle with now.  Of course, this shooter supposedly targeted Christians …yet so did the Apostle Paul before his conversion.  If this 26 year old killing machine repented and said he believed in Jesus, would he too be in heaven with the slain?

Scripture tells us he would if that were indeed the case…that is if his heart were sincere…We must be secure in our faith regardless because God knows the heart even when we don’t.  That’s what matters in that arena…

Regardless, I’m sure many of those who shed tears for for the other lives lost have smiled at the news of the assailant’s passing whether Christian or not…before either we are human.  and oftentimes our humanity speaks louder than the spirit man if we are not regularly immersed in the word.  Even then, we fall.  I could speculate that this man busted the gates of hell wide open when he failed to take his last breath….Yet, I don’t know that to be true…Only God does.  Regardless, my job as a Christian is not to know the why or the how of God’s will, but to trust that whatHe allows will have more good for the innocents than bad.  My prayer now is that we as a nation and world quickly recognize that and govern ourselves accordingly.